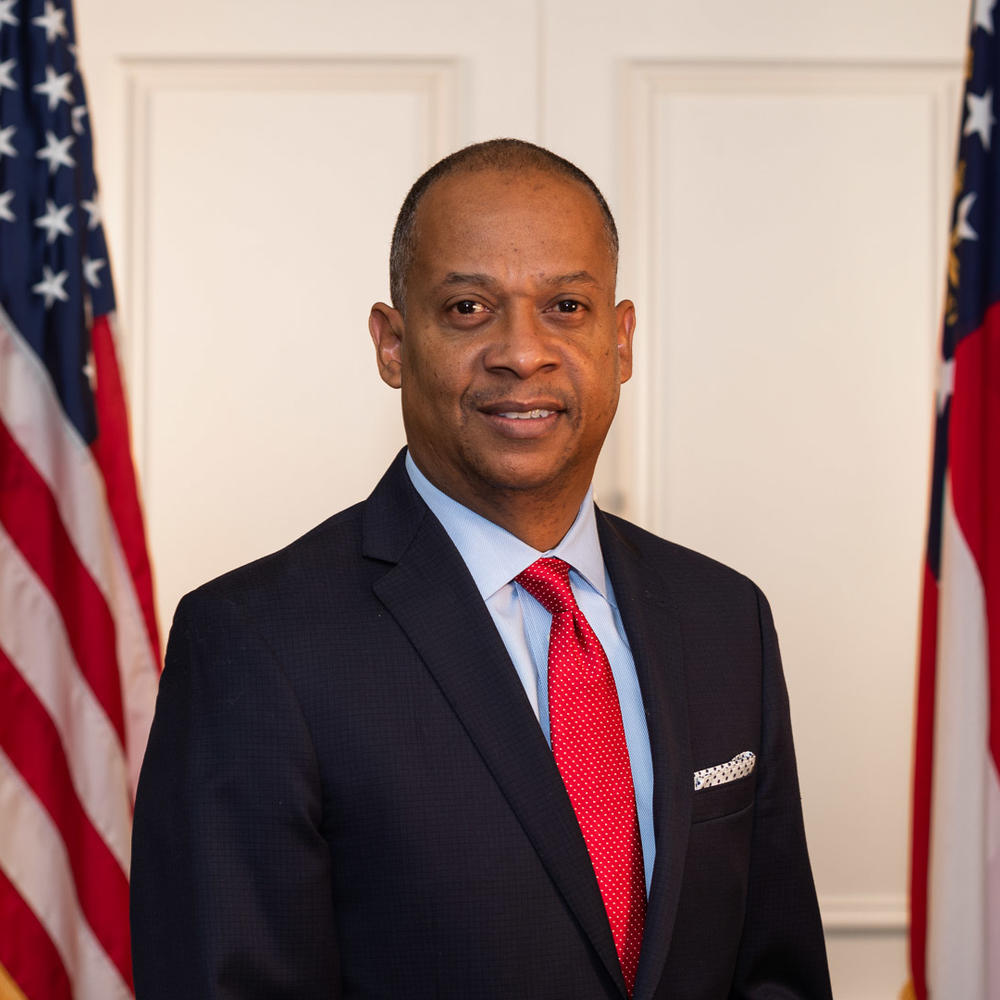 Dallas is the Founder and Chief Executive Officer at T. Dallas Smith & Company. He leads all new business development initiatives. His role includes overseeing all brokerage affairs related to the company and providing chief liaison services to key clients.

Dallas began his commercial real estate career in 1982 at Atlanta Air Center Realty under the guidance of Thomas W. Tift as leasing and management representative for the portfolio. In 1989, he became the first African-American broker at Cushman & Wakefield of Georgia. His affiliation with the company opened doors for many minority brokers.

In 1995, he pioneered the brokerage division for H.J. Russell & Company, an African-American owned construction and management firm, where he served as VP of the Brokerage Division. Dallas led the company initiative of acquiring 40 parcels of real estate, a full city block in the intercity of Atlanta resulting in a mixture of office, retail and multifamily developments now valued at over $20 million.

In 2006, with the blessing of the late Herman Russell, Dallas opened T. Dallas Smith & Company, specializing in tenant representation. T. Dallas Smith & Company has led projects across the country with metrics exceeding more than seven million square feet of commercial property leasing and acquisitions and five thousand acres of land purchases. Since its inception, the team has grown exponentially successfully leading transactions totaling over $15 billion in aggregate value. Dallas is an innovator and thought leader in the commercial real estate community and is intentional about cultivating and developing diverse talent to help shape the commercial real estate industry.

Dallas, a Georgia State University alumnus, is the Chair of the Real Estate Committee at his alma mater. He also serves on the boards of the Council for Quality Growth and the Atlanta Commercial Board of REALTORS. He has been awarded numerous honors including Atlanta Most Admired CEO (2017), Atlanta Commercial Board of REALTORS, Realtor of the Year (2018) and Empire Board of Realists Broker of the Year (2018).