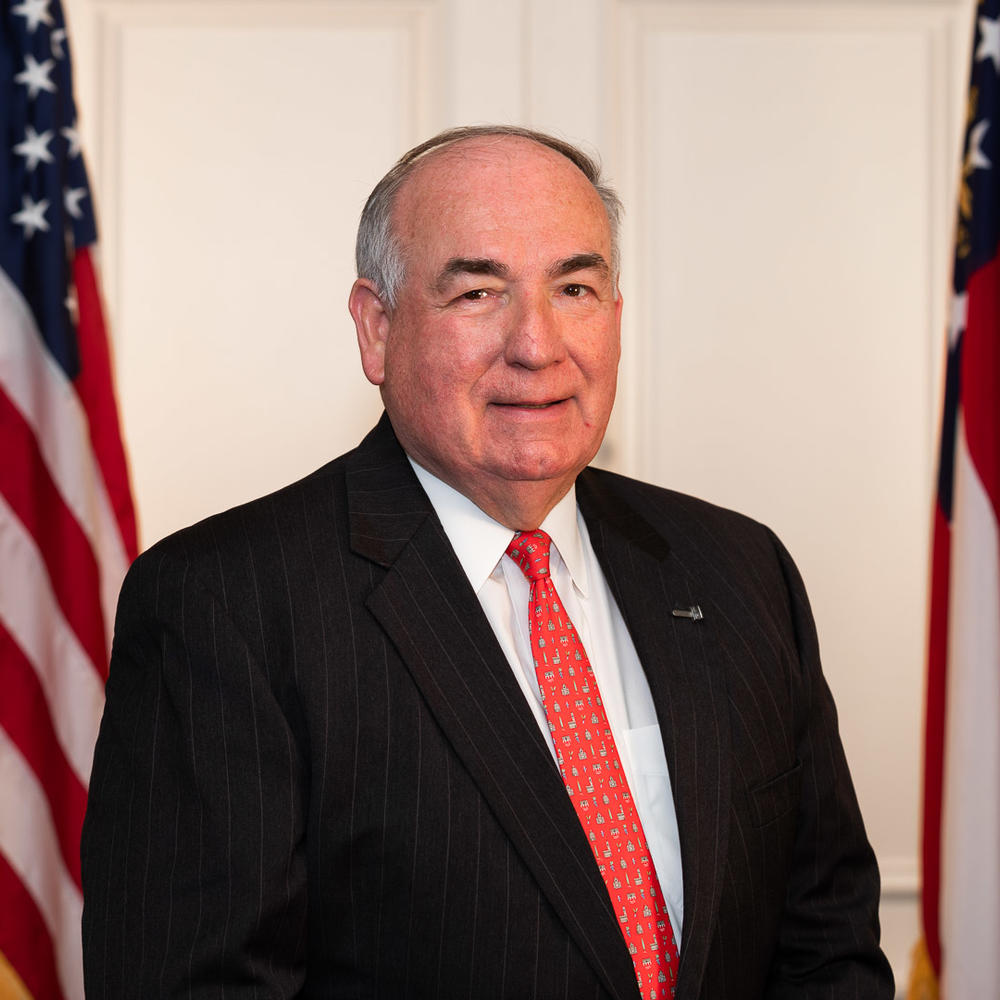 Alec Poitevint is a native of Bainbridge, Georgia and a graduate of the University of Georgia (UGA).

In 1970, Alec joined Southeastern Minerals, Inc. After holding several production and management positions within the company, he became president in 1976 and assumed additional responsibilities as chairman in 1981.

Alec and his wife Doreen live in Bainbridge and are members of the First Presbyterian Church of Bainbridge.